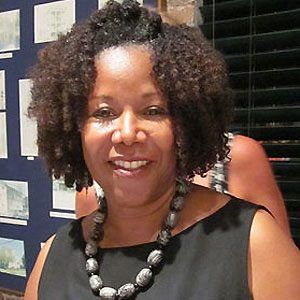 Iconic figure in the civil rights movement after she became the first African American child to attend an all-white school on November 14, 1960.

She bravely volunteered to be the first black student to attend William Frantz Elementary School by her mother, which was in the heavily segregated New Orleans, Louisiana.

Her struggle was the subject of the 1998 TV movie, Ruby Bridges.

She married Malcolm Hall and had four sons by him. Her mother was Lucille Bridges.

She was immortalized in Norman Rockwell's painting entitled The Problem We All live With, in 1964.

Ruby Bridges Is A Member Of