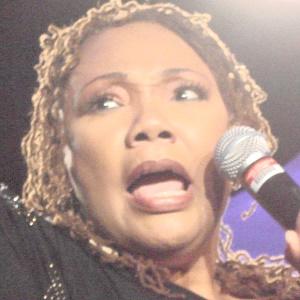 She graduated from Smith College in 1976 before becoming a member of the Board of Directors of the Martin Luther King Jr. Center for Nonviolent Social Change, Inc.

She co-edited the book Open My Eyes, Open My Soul: Celebrating Our Common Humanity.

Her father was assassinated when she was only twelve years old, and, because she was the oldest, she was often tasked with watching over her three younger siblings.

Her mother was Coretta Scott King.

Yolanda King Is A Member Of