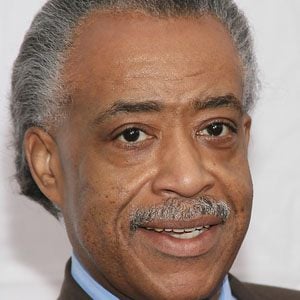 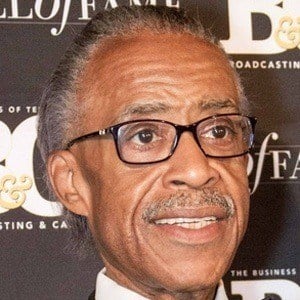 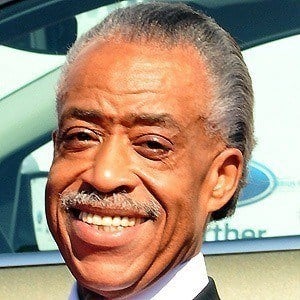 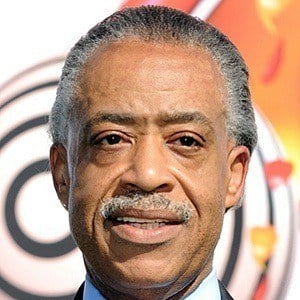 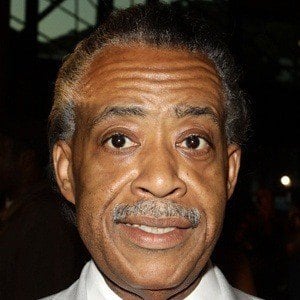 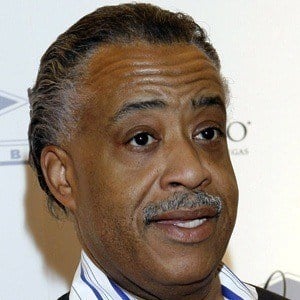 Civil rights activist and minister well known for his advocacy within the Black American community. He was also formerly a White House advisor, providing counsel to both Bill Clinton and Barack Obama.

He was enrolled for two years at Brooklyn College before quitting. He later became James Brown's tour manager.

He ran for Senate, then attempted to run for President in 2004.

His father left his mother for her half-sister in 1963, forcing her to become a single mother. He was married to Kathy Jordan from 1980 to 2004. He has two daughters named Ashley and Dominique.

In 2007 he was engaged in a public feud with atheist writer Christopher Hitchens in defense of his Christian beliefs.

Al Sharpton Is A Member Of