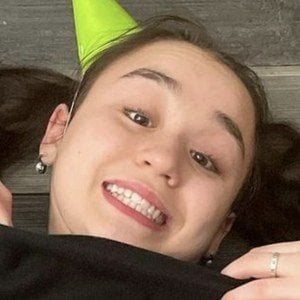 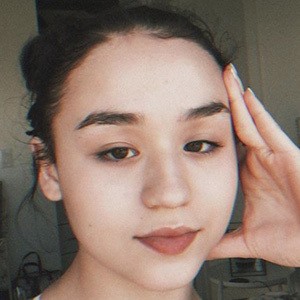 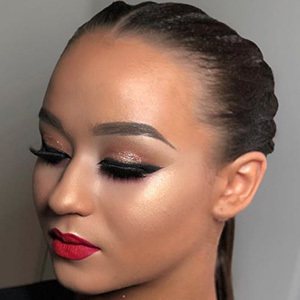 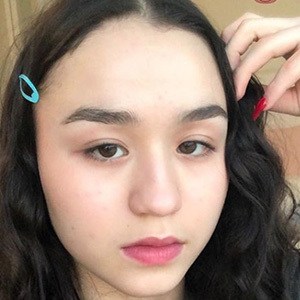 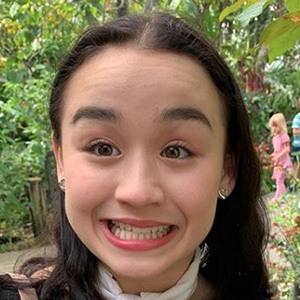 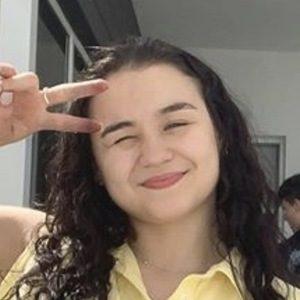 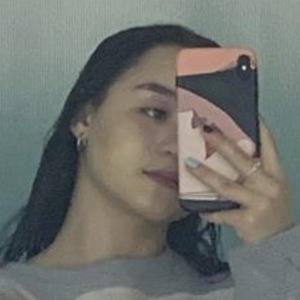 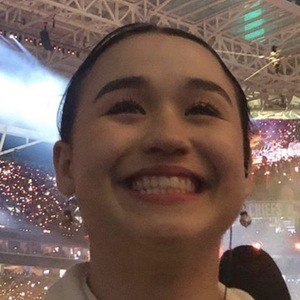 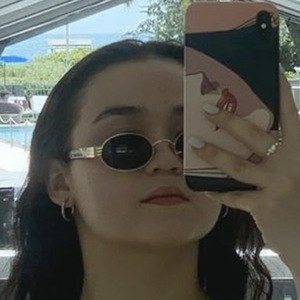 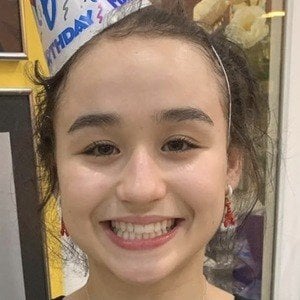 Ballroom dancer who competed alongside Jonas Terleckas on the 8th season of America's Got Talent, finishing in the quarterfinals. She has also appeared on So You Think You Can Dance Next Generation and World of Dance.

She met Jonas less than a year before their audition. She had been dancing since about the age of five.

She previously competed on America's Got Talent season 7 as a member of the dance group The Untouchables.

Her parents own a dance studio called Dance Town in Miami, FL. Her older brother D'Angelo also competed on season 8 of America's Got Talent as part of a ballroom dancing duo.

She lost to a fellow dancer, and eventual champion, Kenichi Ebina on AGT season eight,

Ruby Castro Is A Member Of