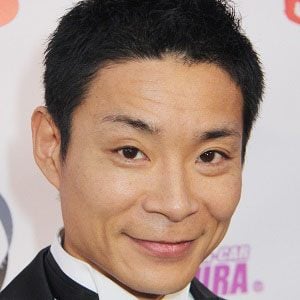 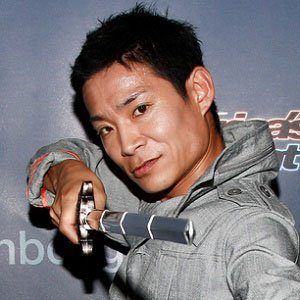 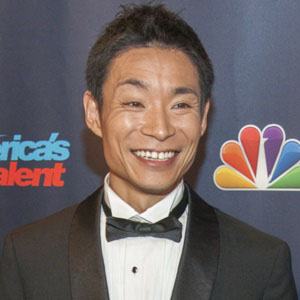 Japanese dancer who won the eighth season of America's Got Talent with a unique routine that combined storytelling, martial arts, and dance. He also led a successful TED talk about his dancing ability.

He attended the University of Bridgeport and earned his Associate's degree in 1998 and his Bachelor's in 2000.

He won Amateur Night at the Apollo seven times between 2006 and 2007 and was named grand champion twice.

He had one daughter with his wife, Wakako.

Melanie Brown of the Spice Girls joined America's Got Talent as a judge in the eight season.

Kenichi Ebina Is A Member Of