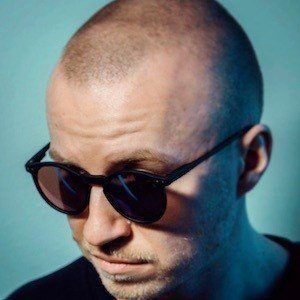 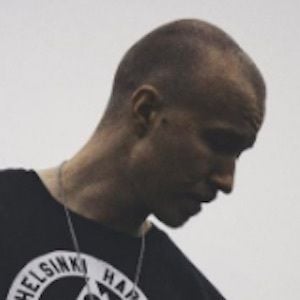 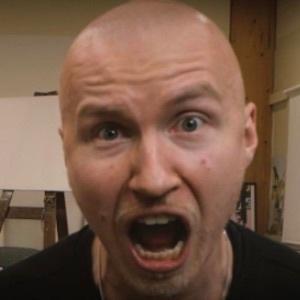 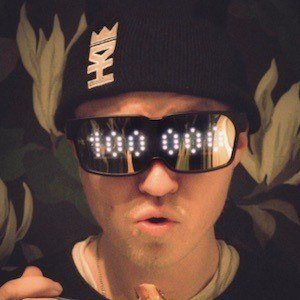 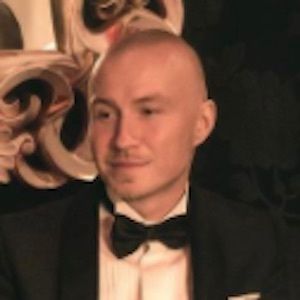 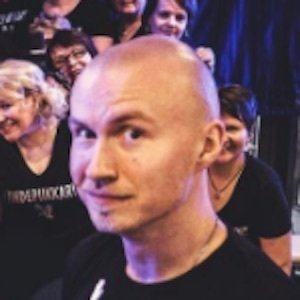 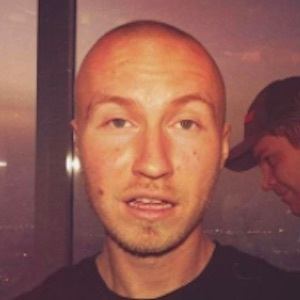 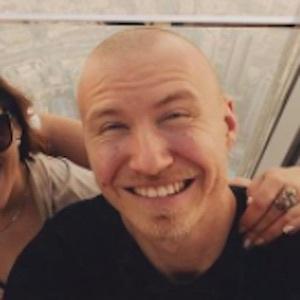 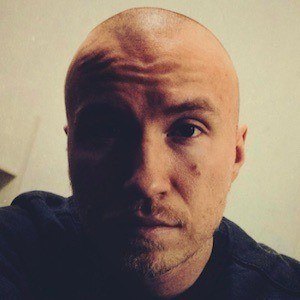 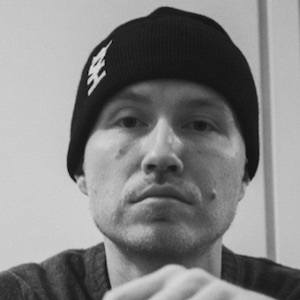 Finnish voice artist who is known for his RudiRok YouTube channel. In April 2014, his "ONE MAN DOES 30 ANIMAL SOUNDS" went viral, and has since earned more than 6.5 million views.

He has amassed more than 230,000 subscribers and 44 million views to his YouTube channel.

He and Andrew Huang are both known for their YouTube vlogging.

Rudi Rok Is A Member Of