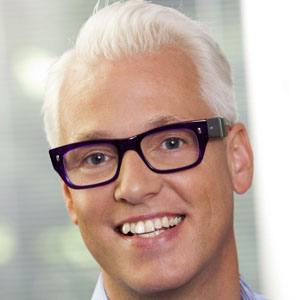 After training as a pastry chef, he presented a popular TV program called Rudolph's Bakery.

Though born in Belgium, he grew up in the Netherlands. He fathered two children: a daughter named Doris from his early marriage and a son named Ralph from a later long-term relationship.

He and his culinary contemporary, Irish chef Richard Corrigan, both worked at restaurants in the Netherlands.

Rudolph Van Veen Is A Member Of