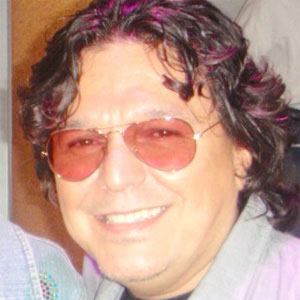 As a teenager, he worked several odd jobs in order to fund his purchase of guitars and other musical equipment. He eventually left school to join a Miami cover band called Pearly Queen.

He was raised in Pinar del Rio, Cuba and Miami, Florida by his artist and writer father and a seamstress mother.

He produced a 2013 album by singer Natalie Cole .

Rudy Pérez Is A Member Of