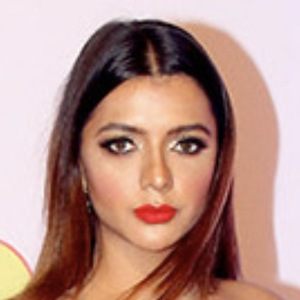 Actress who is widely known for her career throughout the Bollywood film industry. She made her Hindi film debut in 2015 as Mayuri Chauhan in Calendar Girls.

In 2016, she starred in the Hindi film Ishq Forever as Rhea. Previously, in 2014, she was named by the Times of India as one of the top 25 most desirable women in India.

Her father's name is Dilip.

She appeared alongside fellow model and actress Lisa Ray in the 2016 film Ishq Forever.

Ruhi Singh Is A Member Of