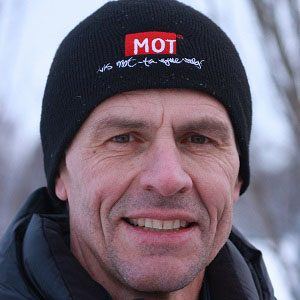 Norwegian soccer player known for his eight-year stint as a sweeper at Werder Bremen, with whom he won Bundesliga and DFB-Pokal. He was named Norwegian Footballer of the Year in 1991, 1992 and 1994.

He was born in Trondheim and played youth soccer at Nidelv.

He received the Golden Player award as the best Norwegian player of the past fifty years from the Norwegian Football Association.

He and Aaron Hunt were both longtime players for Werder Bremen.

Rune Bratseth Is A Member Of