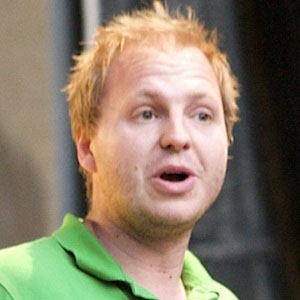 Both a magician and a comedian, this popular Danish entertainer is known for two highly popular touring shows: Det Bla Show and Rune Klan Gar Large.

Early in his career, he penned a magic instructional manual titled Three Pieces of Silver.

He was the 2008 recipient of the Bakken amusement park's Tribini Prize.

A native of Silkeborg, Denmark, he later lived in Canada and the Middle East.

He and British performer Geoffrey Durham both became known for their skill as comedians and magicians.

Rune Klan Is A Member Of