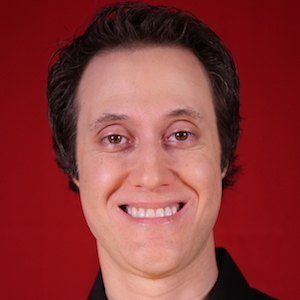 Magician and mind reader who has become well known performing at everything from corporate events to golf tournaments. He has also documented his skills on his self-titled YouTube channel where he has more than 70,000 subscribers.

For more than a decade, he has been a regular at the NBC Sports American Century Celebrity Golf Tournament.

He is a successful American magician.

He has performed at Michael Jordan's house and he once performed for the royal family of Saudi Arabia.

Matthew Furman Is A Member Of