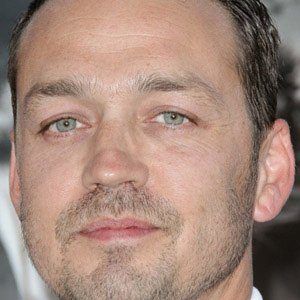 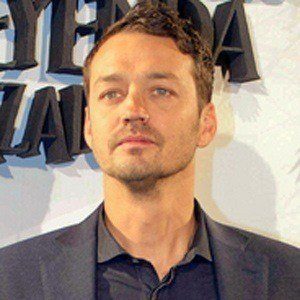 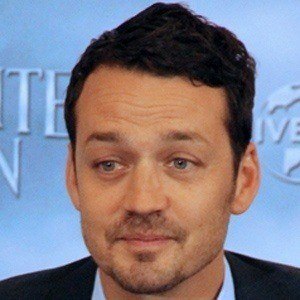 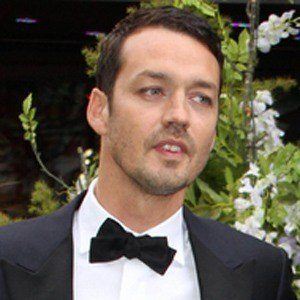 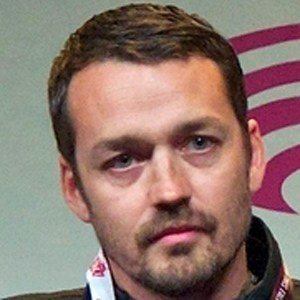 Film director who released his directorial debut, Snow White and the Huntsman, in 2012.

He made his directing debut with the commercial for the video game Halo 3: ODST.

He directed the 2010 short Black Hole.

He had two children, Skyla and Tennyson, with ex-wife and model Liberty Ross.

In 2012, he was famously caught by tabloid reporters having an affair with Kristen Stewart, whom starred as Snow White in his first feature film.

Rupert Sanders Is A Member Of