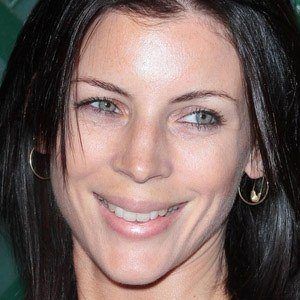 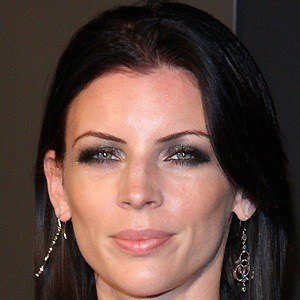 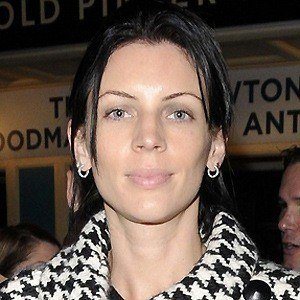 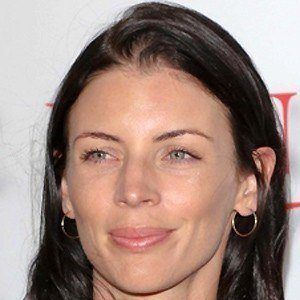 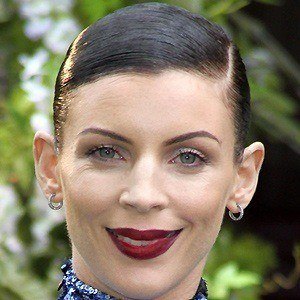 Model and actress who played Queen Eleanor in Snow White and the Huntsman. Her other feature films include W.E. and Thinly Veiled.

Until age seven she lived in Los Angeles, where her father ran a Venice Beach roller disco called Flipper's.

She posed as a child bride on the cover of Ozzy Osbourne's album No Rest for the Wicked.

She had two children with her husband Rupert Sanders; she filed for divorce after he had an affair. She began dating record producer Jimmy Iovine in 2014 and they wed in 2016.

Kristen Stewart had an affair with her husband.

Liberty Ross Is A Member Of