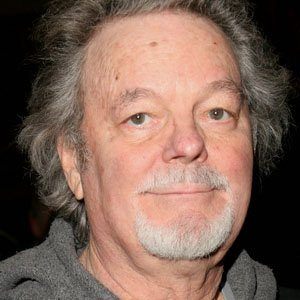 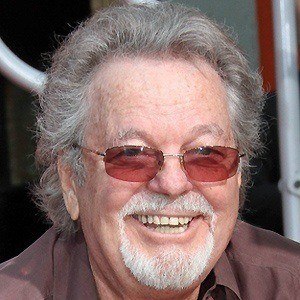 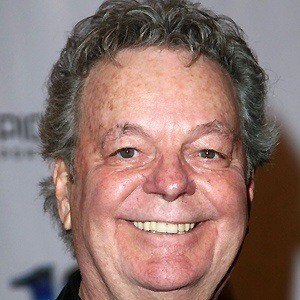 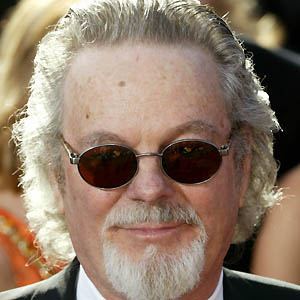 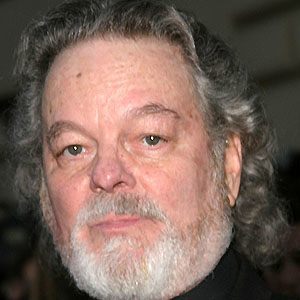 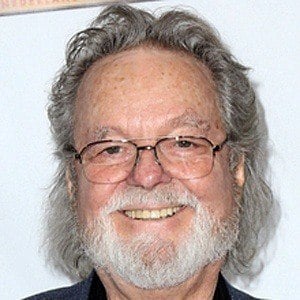 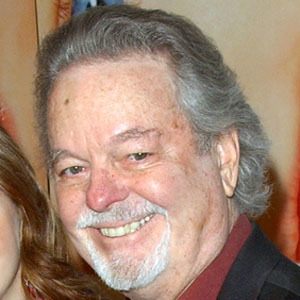 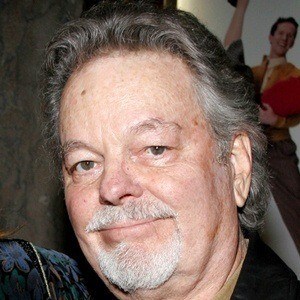 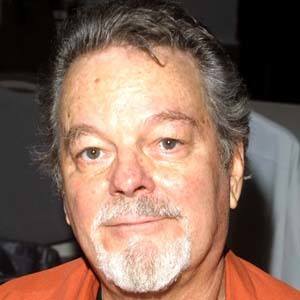 Actor and dancer who played Jets gang leader Riff in the iconic 1961 film West Side Story, and was nominated for an Oscar for his role in 1957's Peyton Place.

He began his career playing minor roles in films such as Samson and Delilah, the original Father of the Bride, and Gun Crazy, and he choreographed Elvis Presley's Jailhouse Rock.

He starred as Dr. Lawrence Jacoby on the cult favorite Twin Peaks from 1991 to 1992, and in 1997 he reprised the role on the soap opera General Hospital.

His parents, Sally Triplett and Eddie Tamblyn, were also actors, and his daughter is actress Amber Tamblyn.

Jerome Robbins directed him in West Side Story.

Russ Tamblyn Is A Member Of