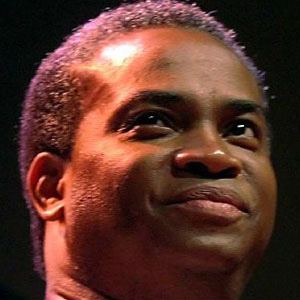 Swing and jazz guitarist who worked with Harry Connick Jr. and Diana Krall in the 1990s.

His first professional work was with Jimmy Smith in the late 1980s, for whom he played guitar.

He has contributed to multiple Grammy Award-nominated albums over the years.

His mother gave him a toy guitar when he was four, which originally peaked his interest.

He was heavily influenced by B.B. King.

Russell Malone Is A Member Of