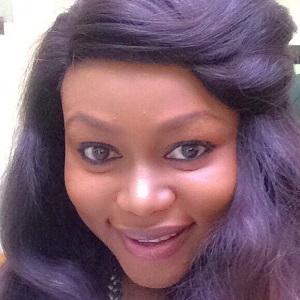 Actress, screenwriter and producer in Nollywood who ranked amongst the Top 10 actresses in Nollywood with well over 50 movies in a career that began in 2007.

She graduated from the University of Lagos with a degree in Mass Communication. She has a National Diploma from the Yaba College of Technology in Lagos as well.

She was the first born child in her family.

She has acted alongside top rated Nollywood acts, including Mercy Johnson, and .

Ruth Kadiri Is A Member Of