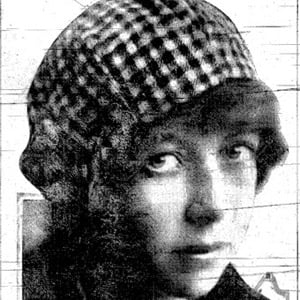 She began her pilot training in June of 1912.

She held a non-commissioned officer post and flew military recruitment tours during the World War I years.

She retired from flying at the request of her husband, Charles Oliver, who feared for her safety.

She purchased her first aircraft from Orville Wright.

Ruth Bancroft Law Is A Member Of