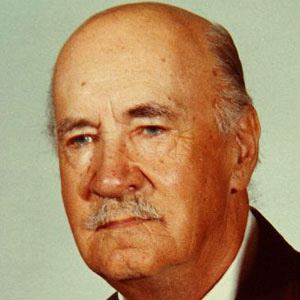 Russian-born developer and aviation pioneer who designed and flew the world's first multi-engine fixed-wing aircraft, the Russky Vityaz, in 1913. He also founded the Sikorsky Aircraft Corporation in 1923, where he developed some of the first flying boats in the 1930's.

Seeing little prospect in his native country torn by revolution and war, he emigrated to the United States in 1919.

In 1939 he designed and flew the Vought-Sikorsky VS-300, which was the first viable American helicopter ever created.

Both his parents were physicians, though his mother never practiced professionally. He married Elisabeth Semion in 1924.

Though he built the first flying helicopter, the concept for it goes all the way back to Leonardo Da Vinci.

Igor Sikorsky Is A Member Of