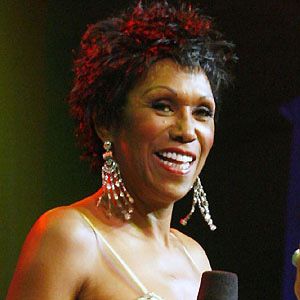 R&B artist performer who shared the stage with her sisters in the 1970s group, The Pointer Sisters.

She started singing with the junior choir at her family's church as a child.

She won three Grammy Awards with The Pointer Sisters between 1975 and 1985.

She has two children, a daughter named Issa and a son named Malik.

She is the older sister of June Pointer.

Ruth Pointer Is A Member Of