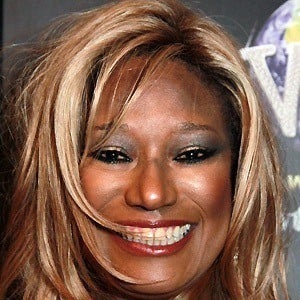 Singer who was part of the family music group The Pointer Sisters in the 1970s and 1980s. She also had a successful solo career beginning in 1977.

She began singing when she was a teenager with her younger sister June and created The Pointer Sisters in 1969.

She starred in the thriller Road to Nowhere in 2010.

She appeared on the variety show Soul Train, which was hosted by Don Cornelius.

Bonnie Pointer Is A Member Of