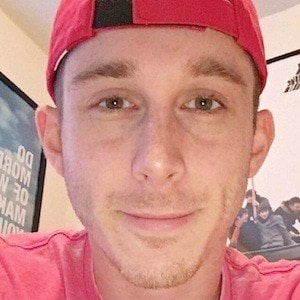 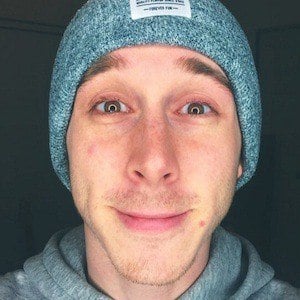 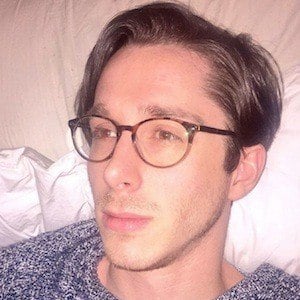 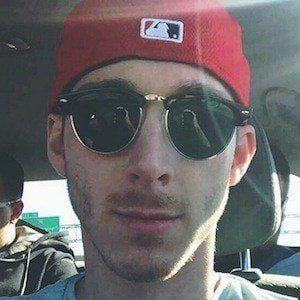 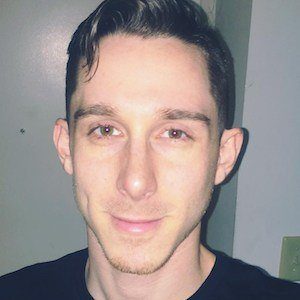 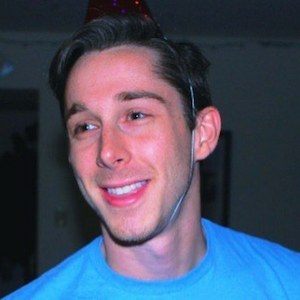 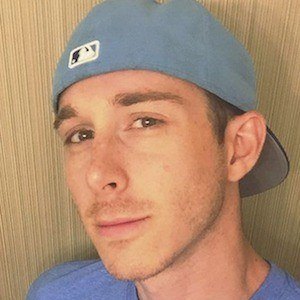 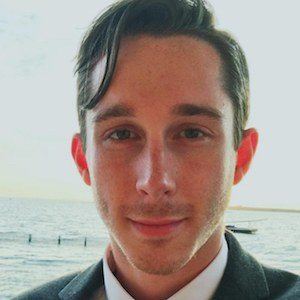 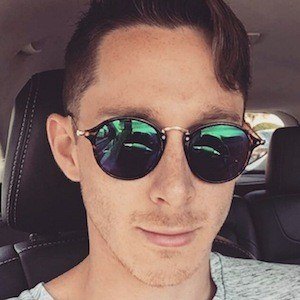 YouTube star with over 550,000 subscribers to his RyansAverageLife channel who is also part of the collaborative channel SDK.

He first joined the YouTube world with his ForSkitsAndGiggles channel in February of 2010. He launched his other personal channel a little over 2 years later.

In his first YouTube video, he makes fun of Soulja Boy and his song "Bird Walk."

It took his father some convincing that what he was doing on YouTube was actually productive. His mother passed away from breast cancer when he was 16. He has a dog named Cooper.

YouTubers such as Mikey Bolts and Dominic DeAngelis have appeared in his videos. He uploaded an impression video where he impersonated numerous notable YouTubers including Alfie Deyes, Jc Caylen, and Connor Franta, among others.

Ryan Abe Is A Member Of