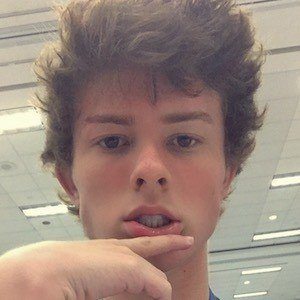 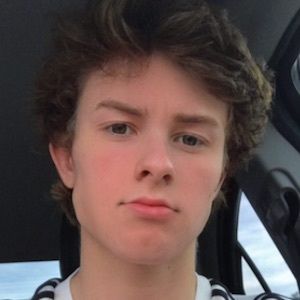 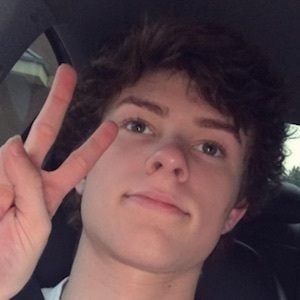 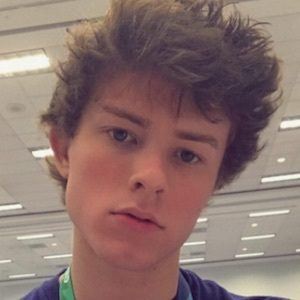 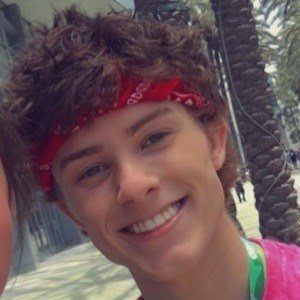 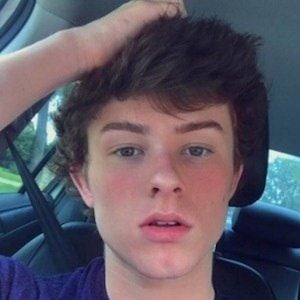 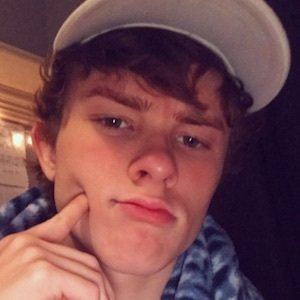 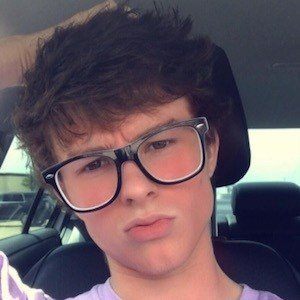 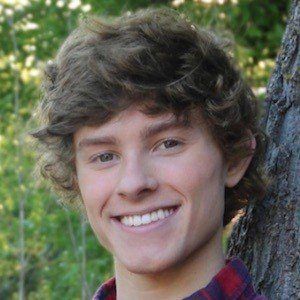 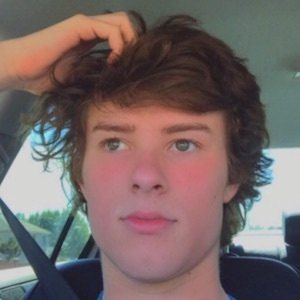 YouTube vlogger who is widely known for his HelloXRyan channel. He has garnered popularity there for his personal vlog entries concerning topics relating to his everyday life, including LGBT rights and lifestyle.

He has garnered more than 650,000 subscribers to his YouTube channel. One of his most popular videos there, "DONT HUG ME IM SCARED 2 REACTION |Ryan Allen|," has amassed more than 90,000 views. He's been a video editor for James Charles.

Ryan Allen Is A Member Of