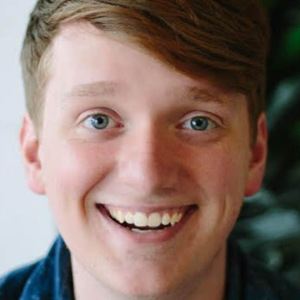 America's Got Talent personality who showcased his singing/pianist comedy act on the 11th season of the NBC reality competition series.

He was home-schooled by his parents.

He is a playwright and the founder of the company Close Shave Productions that produces plays and musicals.

He was born in Olathe, Kansas and is from Kansas City, Kansas.

He was featured on the same season of America's Got Talent as NFL player and magician Jon Dorenbos.

Ryan Beard Is A Member Of