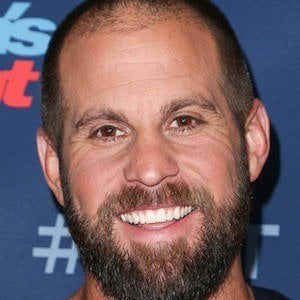 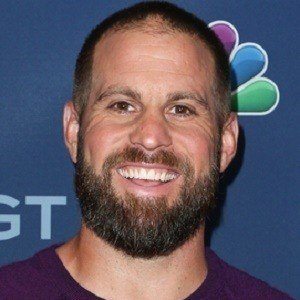 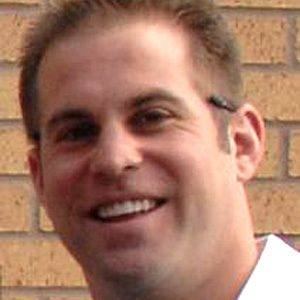 Veteran long snapper who was named to his first Pro Bowl in 2009 as a Philadelphia Eagle. He also played two seasons with the Titans and the Bills. Also a magician, he was a finalist on season 11 of the TV series America's Got Talent.

He lettered in football, basketball, hockey and baseball at Pacifica High School.

He played linebacker and fullback at the University of Texas-El Paso.

He was adopted by his uncle and aunt Steve and Susan Hindman. He has a brother named Randy and a sister, Kristina.

He was the longsnapper for punter Shane Lechler during the 2009 Pro Bowl.

Jon Dorenbos Is A Member Of