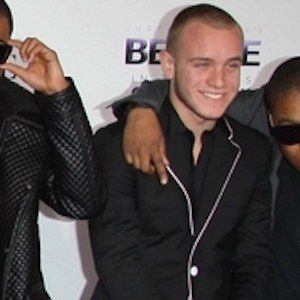 Aspiring director and filmmaker who is best known as Justin Bieber's best friend since childhood. He has over 650,000 followers on his popular truthandstyle Instagram account.

He has enjoyed the recognition he's received ever since Bieber became an international sensation.

He has appeared in some music videos by Bieber, including "One Time" and " Somebody to Love."

He grew up with Justin in their hometown of Stratford, Ontario, Canada.

He is a friend of Justin Bieber like Christian Beadles.

Ryan Butler Is A Member Of