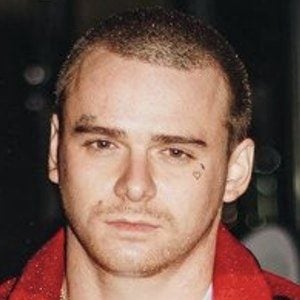 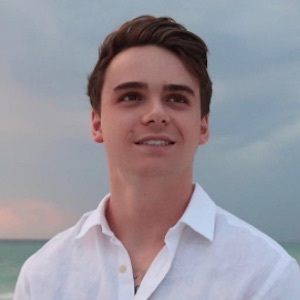 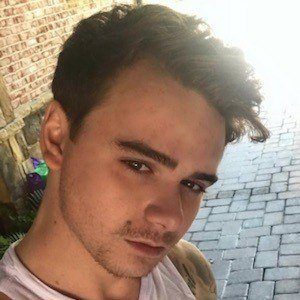 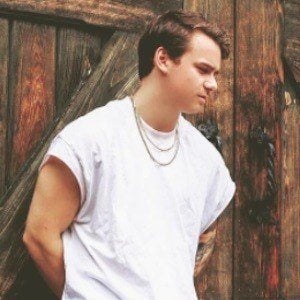 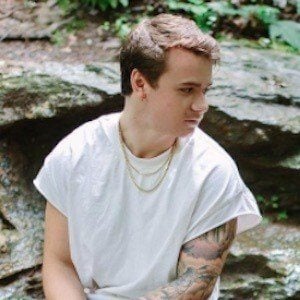 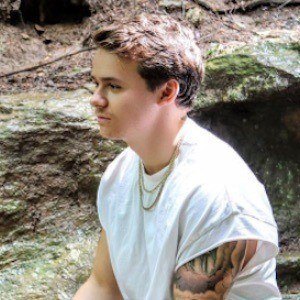 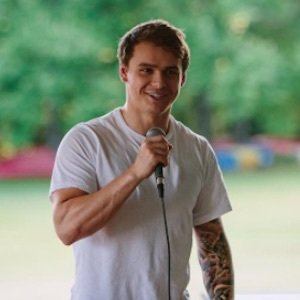 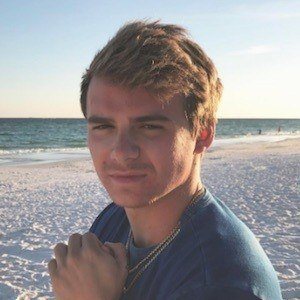 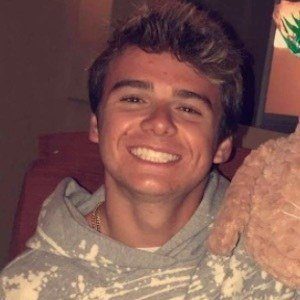 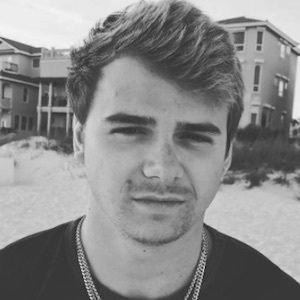 Actor who appeared in the Tyler Perry film Meet the Browns and on the TV series Drop Dead Diva.

He appeared early in his career in short films called Drama Club and Séance.

Born to Sandi and Will Beadles, he has a sister named Caitlin.

Christian Beadles Is A Member Of