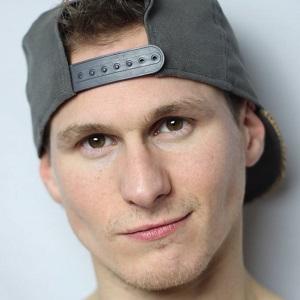 Notable as a founder of the World Freerunning and Parkour Federation, this martial artist and athlete is also known for his 2007 and 2011 Red Bull Art of Motion Championship titles. In 2010, he appeared on the MTV sports reality program Ultimate Parkour Challenge.

As a teenager, he studied the Korean Kuk Sool Won martial art.

He was cast in a 2016 action/sci-fi thriller called DxM and has been featured on television in MTV's Ultimate Parkour Challenge and Football Freestyler. He received a 2013 Streamy Award for his Doyle's Travel Story YouTube series.

He was born and raised in Liverpool, England. He has a brother named Anthony.

He appeared with Sean Faris in the 2011 movie Freerunner.

Ryan Doyle Is A Member Of