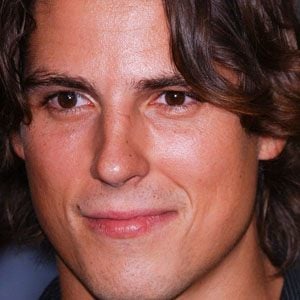 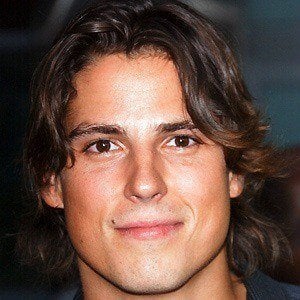 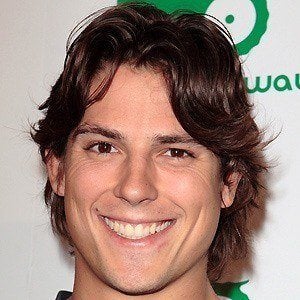 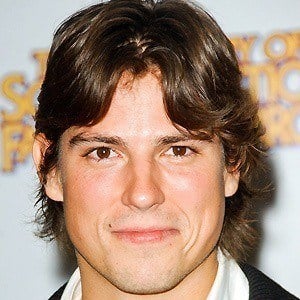 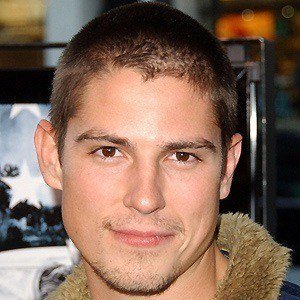 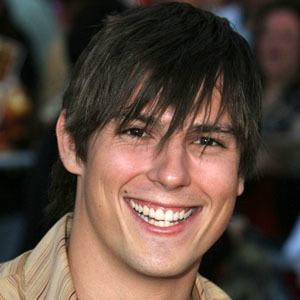 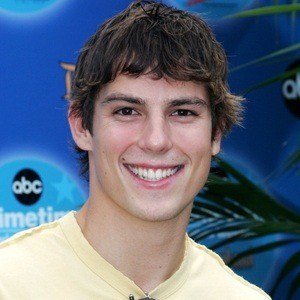 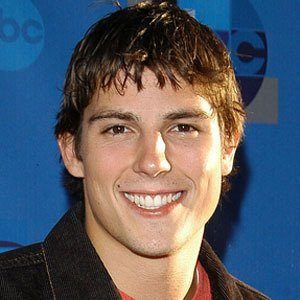 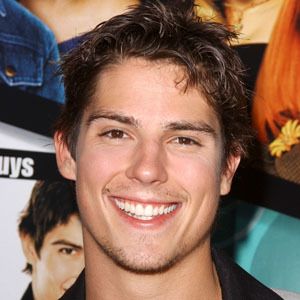 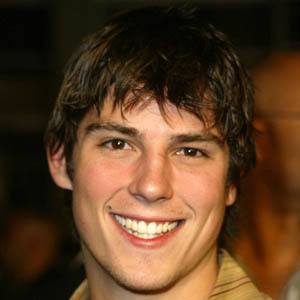 American film and television actor who became known for his role in the 2008 martial arts film Never Back Down. He also starred as Kyo Kusanagi in the 2010 sci-fi martial arts feature The King of Fighters.

He began modeling at the age of 12. In 2001, he made his film debut as Fernando Castillo in Twisted.

He provided the voice for the character Jack Rourke in the 2011 video game Need for Speed: The Run.

He has one brother and one half-sister. His mother is Katerine Miller and his father is Warren Stephen Faris.

He made several appearances on TV's The Vampire Diaries with Nina Dobrev .

Sleepover
Yours, Mine & Ours
Never Back Down
More