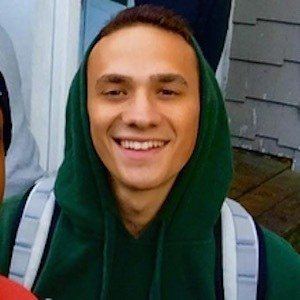 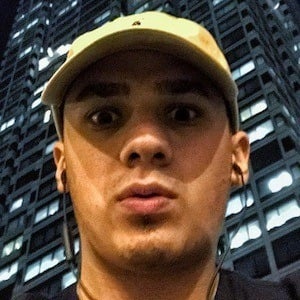 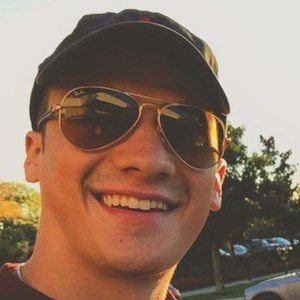 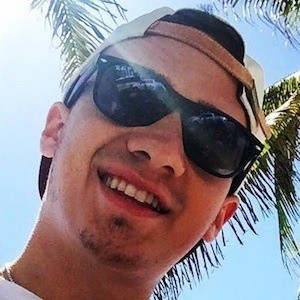 Social media star whose comedic talents helped him earn more than 50,000 Vine followers before the app was shut down.

He posted his first video to Vine on July 11th, 2013. It was after high school that he quickly realized that he loved to travel and create content on social media.

He often travels to several locations a year to collaborate with other social media stars. He co-created the clothing line Ryze.

Ryan Fenwick Is A Member Of