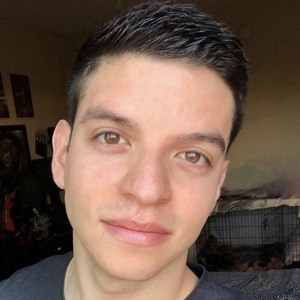 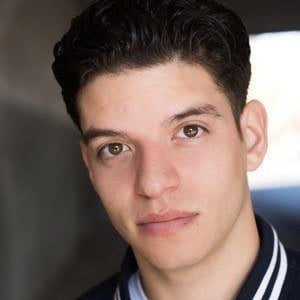 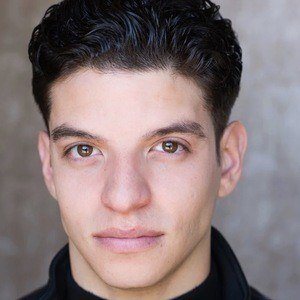 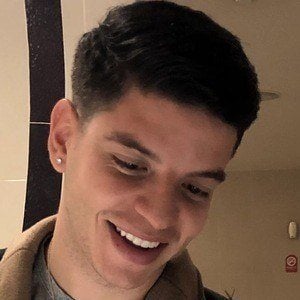 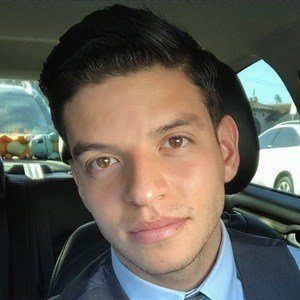 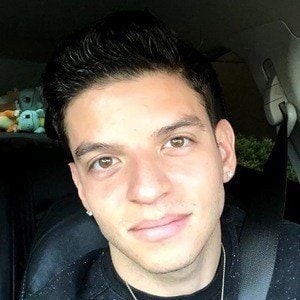 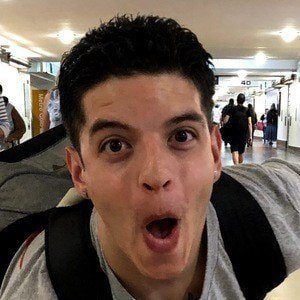 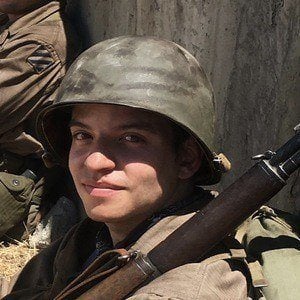 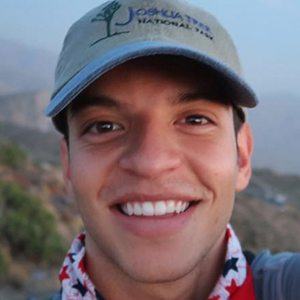 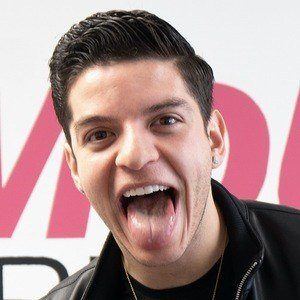 Social media superstar who posts comedic videos such as skits, challenges and reactions to his self-titled YouTube channel. He first became known on Vine for his quirky videos, hilarious lip syncing, and epic vine collaborations with Viners such as Gabriel Conte, Corey Scherer, Darius Benson, Allicatt, and Landon Moss.

He graduated from Florida State University with a bachelor's degree in exercise science and an interest in becoming a pediatrician. He also played football and was a member of the cheerleading team at FSU.

His internet presence enabled him to obtain appearances in an FX commercial and on TMZ, MTV, and ESPN. He was a performer at Playlist Live in Orlando, Florida in February of 2015. He has been in many leadership positions, such as Resident Assistant, Florida State Counselor, and Relay for Life Entertainment Executive.

He is also known as Louis C. Giordano II. He is 3/4 Puerto Rican and 1/4 Italian and was born in Hudson County, New Jersey. He has posted pictures on social media alongside his girlfriend Helene Britany.

He was featured in a Vine by Drea Knows Best called "WTF !?" with Darius Benson, Julia Price and AlliCattt.

Louis Giordano Is A Member Of