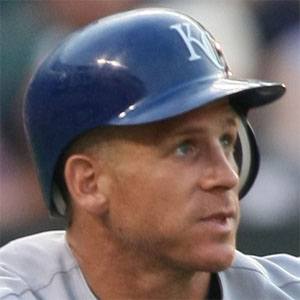 He played college baseball at Tallahassee Community College, and was selected in the 10th round of the 1995 MLB Draft.

He was known during his playing days for signing all cards and letters sent to him by fans.

He was posthumously diagnosed with chronic traumatic encephalopathy after he committed suicide.

During his final year of baseball he played for the Cubs under manager Lou Piniella.

Ryan Freel Is A Member Of