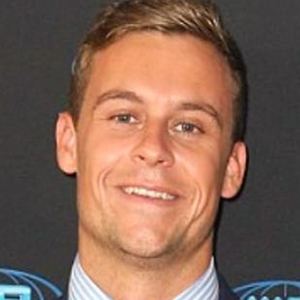 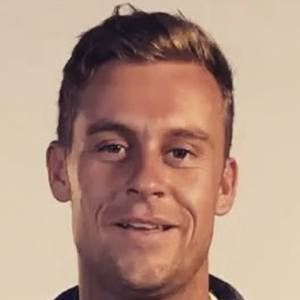 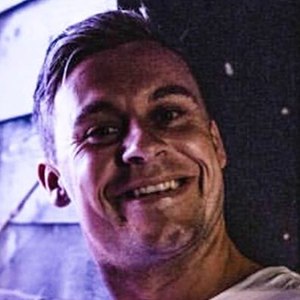 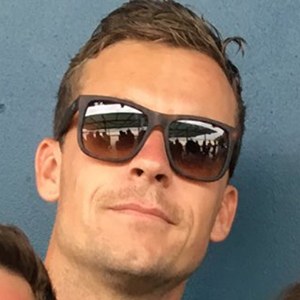 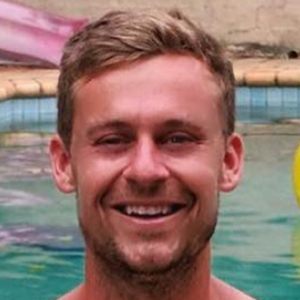 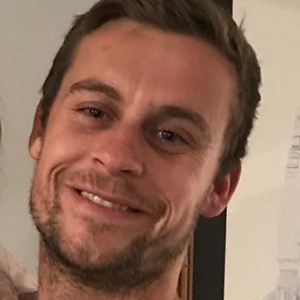 Reality TV personality featured on the Australian version of Married at First Sight, season 5. He also aspired to be a comedian while working as a tradesman.

He was a contestant on KIIS FM's Naked Dating segment.

He became the owner of two French bulldogs named Nala and Albert. He and his brother Rob were raised by parents Vickie and Bob.

He and Davina Rankin broke up before their final decision on Married at First Sight.

Ryan Gallagher Is A Member Of