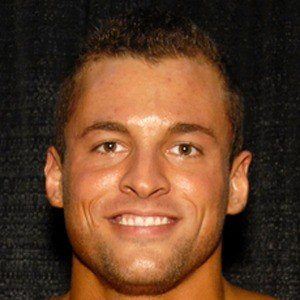 Became one of the biggest names in fitness as one of the first two IFBB Men's Physique Pros, an international fitness cover model, and BSN sponsored athlete. He became the co-founder and VP of Marketing at the #BEALEGEND Ghost Lifestyle brand.

He entered the gym for the first time as a scrawny 15-year-old and instantly gained a passion for fitness and training.

He signed up for his first bodybuilding competition at the age of 19 and took first in the Men's Novice division and third in the Men's Open Heavyweight division.

He grew up in West Chester, Pennsylvania.

He and fitness trainer Alex Crockford have been cover models of major fitness magazines.

Ryan Hughes Is A Member Of