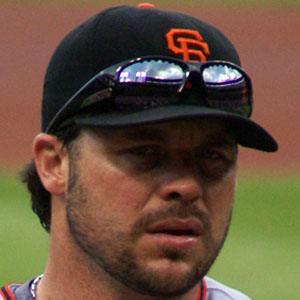 Played for 16 seasons in the majors with the Atlanta Braves, the San Diego Padres and the San Francisco Giants.

He grew up in Westminster, California, where he starred as a first baseman on his high school team.

He became the first player in major league history to hit a home run in three consecutive World Series games in 1995.

He had a son named Hunter with his wife Kelly.

He played for manager Bobby Cox during his eight years with the Atlanta Braves.

Ryan Klesko Is A Member Of