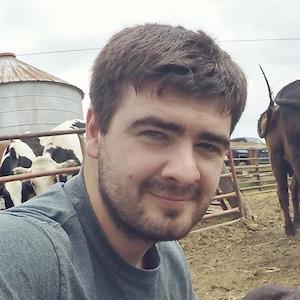 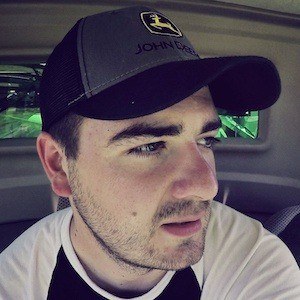 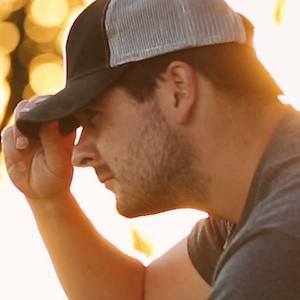 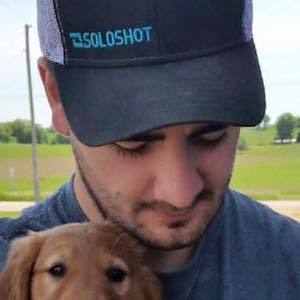 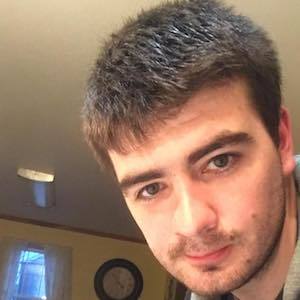 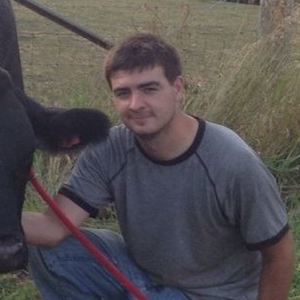 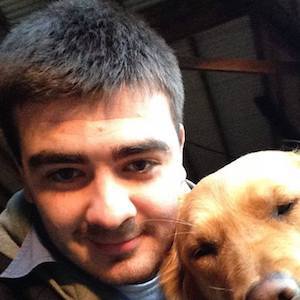 Featured personality on the YouTube channel How Farms Work who demonstrates what farming life is about with vlogs and "how-to operate" videos. He began working full-time on his father's farm where he produced cattle and crops. The YouTube channel has 280,000 subscribers.

He published a first video to the channel called "Chopping hay" in June of 2008 when the channel was still called Ryanfun1.

He graduated from the University of Wisconsin-Platteville with a Bachelor of Science degree in agribusiness.

He was born to Dwight and Beth Kuster; he grew up with older siblings named Travis and Alesha. His father owned and operated Kuster Farms.

His YouTube channel is about life on a farm much like Nathan Peterson's channel, Peterson Farm Bros.

Ryan Kuster Is A Member Of