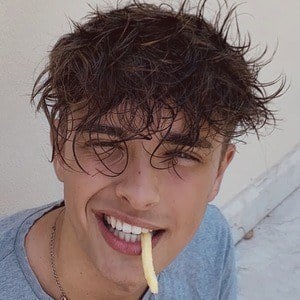 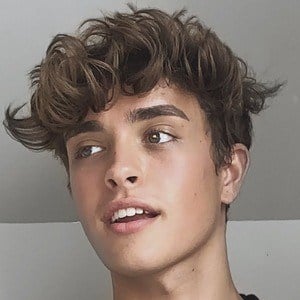 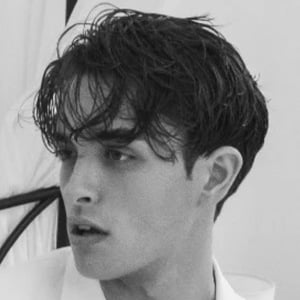 Content creator on the networks YouTube and TikTok. He became better known for his contributions on the latter platform, where he publishes comedic lip-sync videos to more than 4.2 million fans and counting. He has been managed by I Love Models Management.

He has also grown a fan base on Instagram with over 850,000 followers, predominantly uploading his TikTok videos to his feed. In 2021, he was interviewed by Man In Town Magazine.

He was born in Italy, but his mother is Canadian. He's good friends with fellow social star Giulia Ballarin.

He used the Mike Stud single "Swish" for one of his TikTok videos.

Ryan Prevedel Is A Member Of