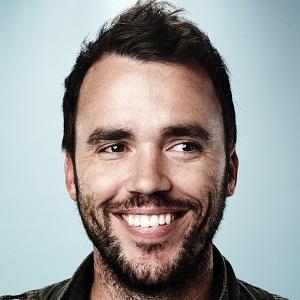 Celebrity photographer, entrepreneur and humanitarian who was named "the most influential photographer on the internet." He founded an online photography teaching platform called See University.

He was an artist/painter first before pursuing graphic design in 2001. It wasn't until 2005 that he decided to pick up a camera and pursue photography.

He has lived in Nashville, where he was born, with his wife and two kids.

He has photographed celebrities such as Joel McHale, Gwyneth Paltrow, Brad Paisley, Tim Tebow and many others.

Jeremy Cowart Is A Member Of