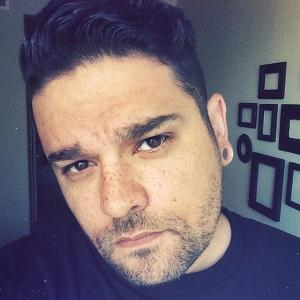 Las Vegas-based photographer who's worked as the social media manager for Vegas.com. He later moved to Seattle, Washington.

He attended the College of Southern Nevada.

When not taking photographs, he took advantage of his time in Las Vegas and attended the city's biggest parties.

He was born on the same day and in the same year as television actor Ethan Embry.

Ryan Shewchuk Is A Member Of