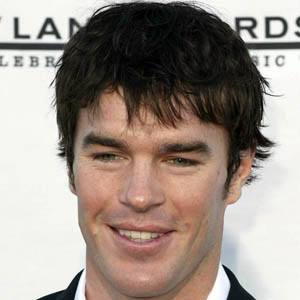 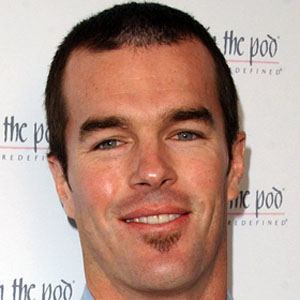 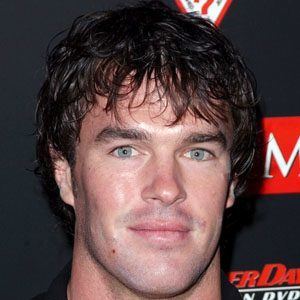 Bachelor chosen by Trista Rehn on the first season of the television show The Bachelorette, the companion show of The Bachelor.

Before becoming a reality star, he was a college football defensive back with the Colorado Buffalos football team. He was eventually drafted by the Baltimore Ravens in the 1998 NFL draft.

He worked as a firefighter in Vail, Colorado.

He and Trista got married on ABC on December 6, 2003, and had two children together.

He won The Bachelorette like Chris Siegfried did several years later.

Ryan Sutter Is A Member Of