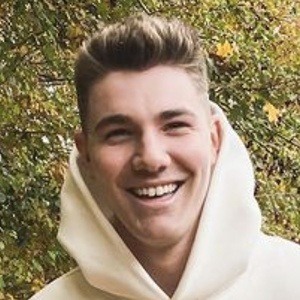 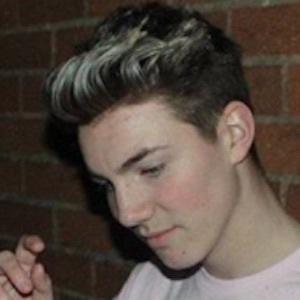 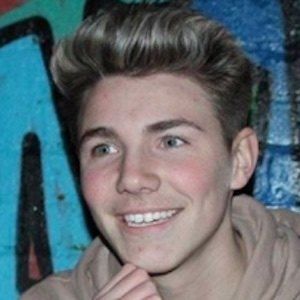 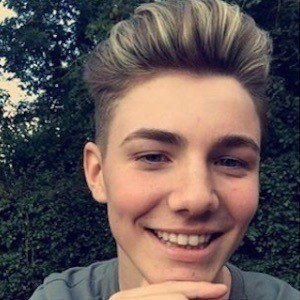 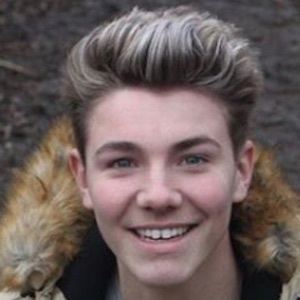 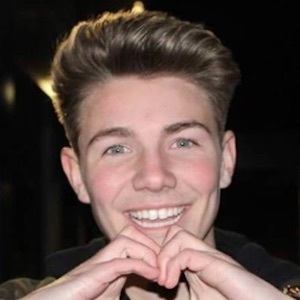 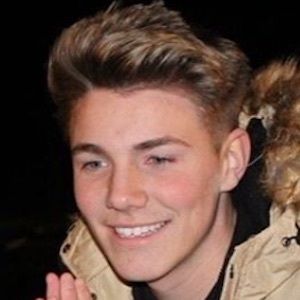 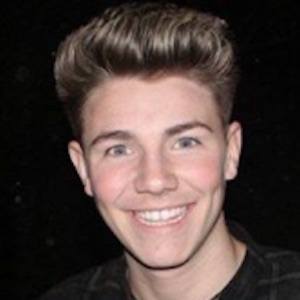 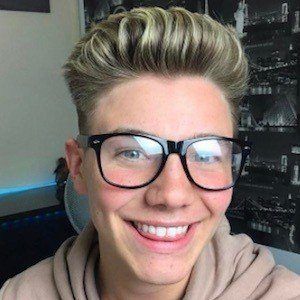 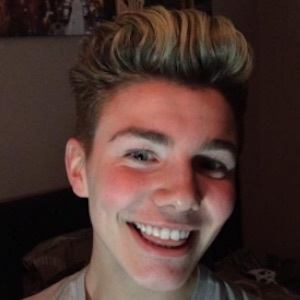 YouTuber best known for creating challenge, pranks, and reaction videos with Bert Edwards for the joint channels PHCL Bros and React Bros. On React Bros alone, the pair have amassed more than 850,000 subscribers. He has also been a member of the web group Ryan & Ellesse.

He first began making YouTube videos through PHCL but, in early 2016, decided to launch his own channel, React Bros. He debuted with the opening video "Channel Introduction !!!!"

One of the React Bros' most popular videos is the reaction video to "Caleb, Gone But Never Forgotten Reaction," a tribute to the late Caleb Logan.

His younger brother has appeared in videos on his channel.

Many popular React Bros videos are reactions to musical.ly compilations are stars like Andrea Brillantes, Loren Beech, and Liza Koshy.

Ryan Sykes Is A Member Of