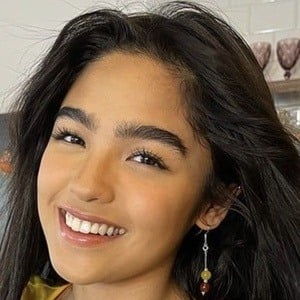 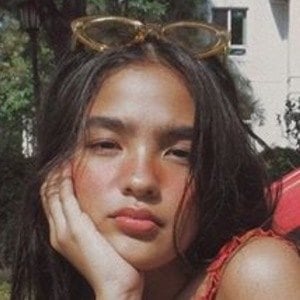 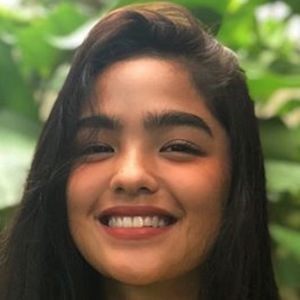 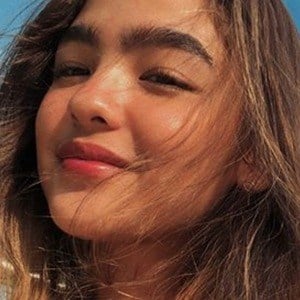 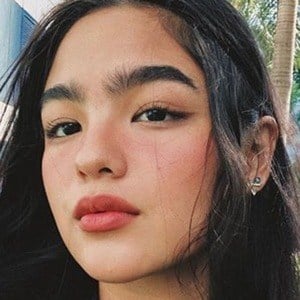 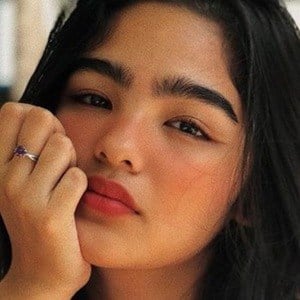 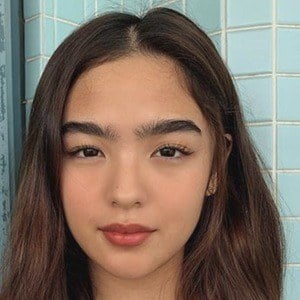 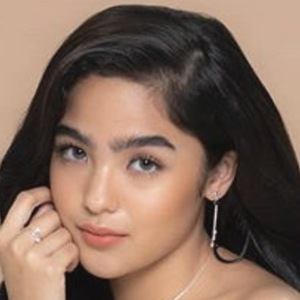 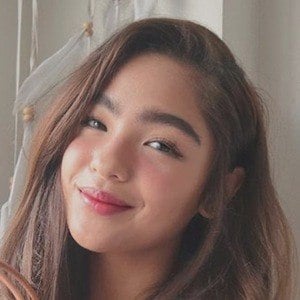 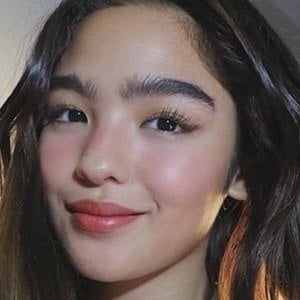 Child actress and model who became known for her roles in the television shows Goin' Bulilit and Annaliza.

She secured her first television role at age seven.

She appeared in numerous shows that aired on the premiere Filipino television network ABS-CBN.

She was born Anndrew Blythe Daguio Brillantes to Mabel and Byron Gorostiza. She has previously dated Seth Fedelin. She has been romantically linked to Ricci Rivero.

She starred alongside Zanjoe Marudo on Annaliza.

Andrea Brillantes Is A Member Of