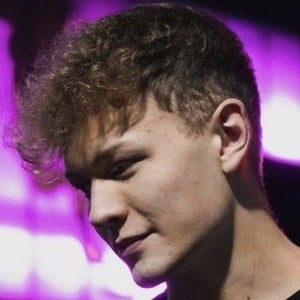 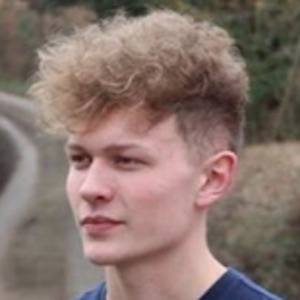 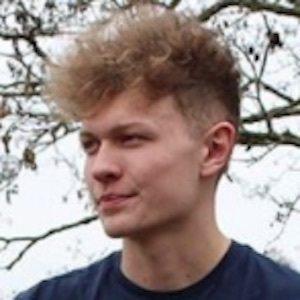 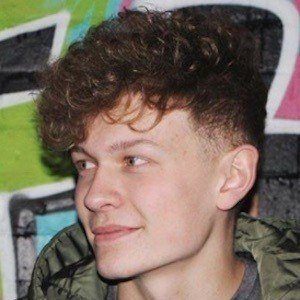 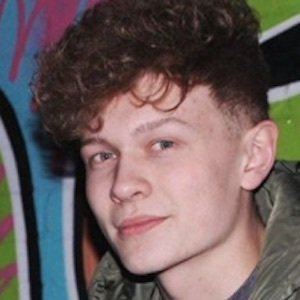 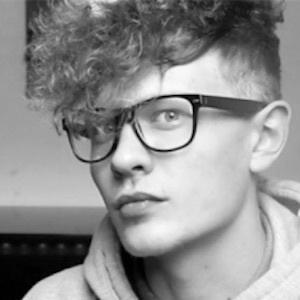 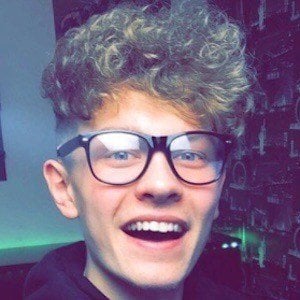 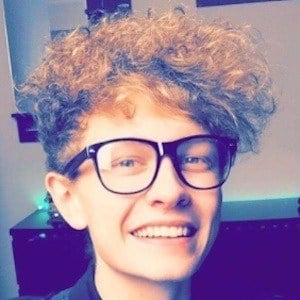 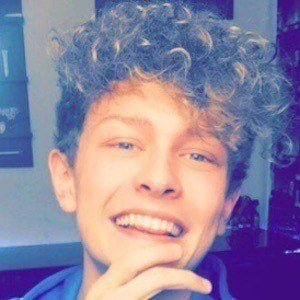 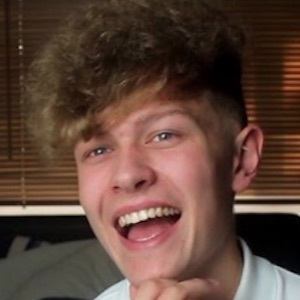 Prankster best known as one half of the YouTube channels PHCL Bros and React Bros. He and Ryan Sykes have earned more than 850,000 subscribers by creating challenge and prank videos like "Parkouse Challenge" and "Trolling the Public!" and reacting to TikTok creators like Lisa and Lena.

In October of 2015, the first video to be posted to the PHCL Bros channel was the review video "A Day With The Nikon D3100 / Review."

Bert Edwards Is A Member Of