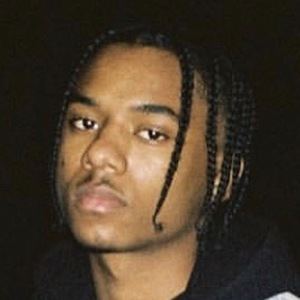 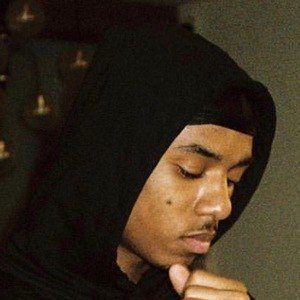 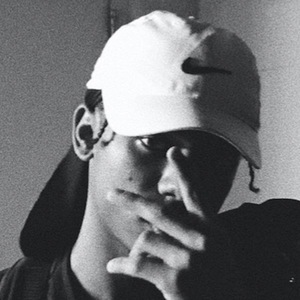 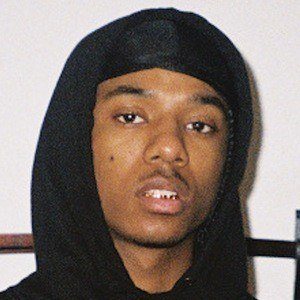 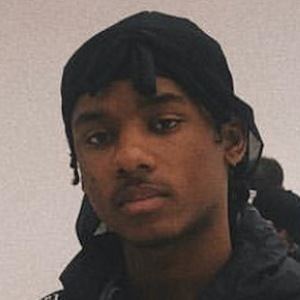 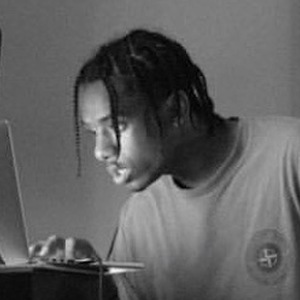 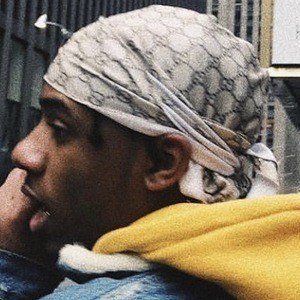 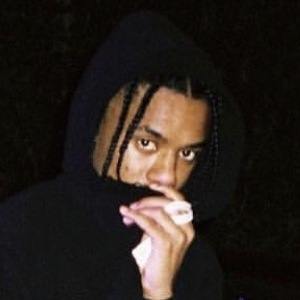 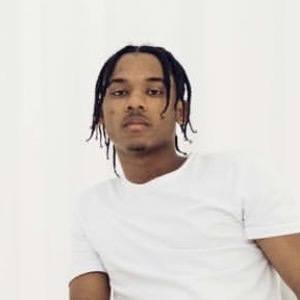 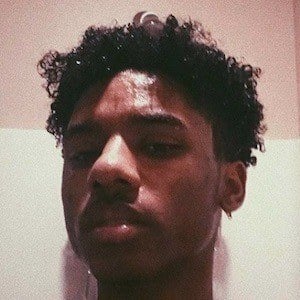 R&B singer/songwriter who released his debut project EIGHT24 during his senior year of high school. He is best recognized for the single "Real," which was picked up by a number of popular music blogs including NewSickMusic. In 2018, he released the song "Temptations."

He began releasing music on the SoundCloud sharing platform in late 2016.

Ryan Trey Is A Member Of