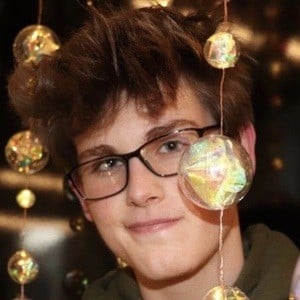 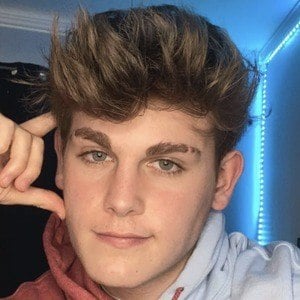 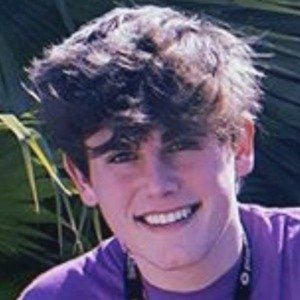 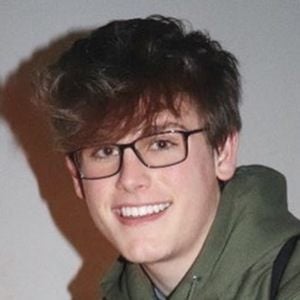 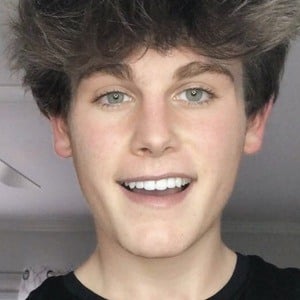 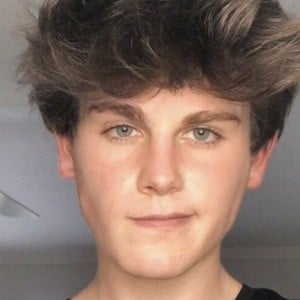 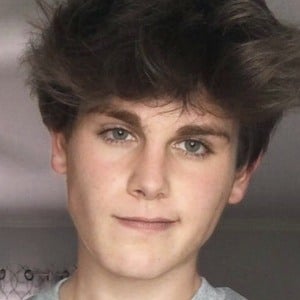 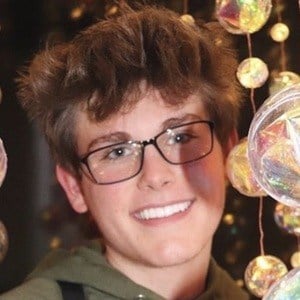 Known for his self-titled account, he is a TikTok personality who has posted a number of lip-sync, comedy and other types of videos. He has accounted for more than 1.3 million fans.

He went viral with a video called "summerhacks." He completed the post with the hashtags #yougonnafinishthat #wemadeit #foryou #foryoupage #fyp #groupchat #explore #skatelife."

He has used songs from Lil TJAY, Tyler The Creator and other hip hop artists for his videos.

Ryan Wauters Is A Member Of