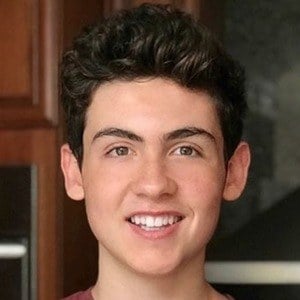 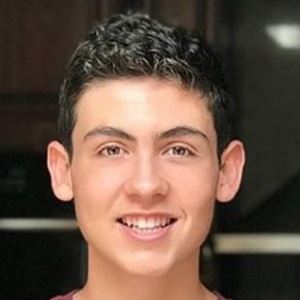 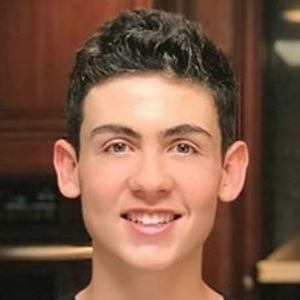 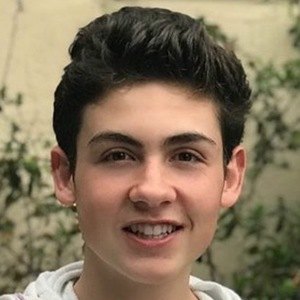 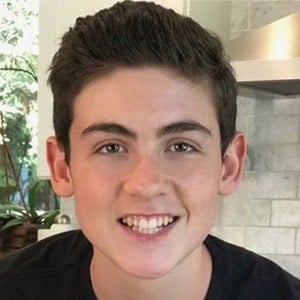 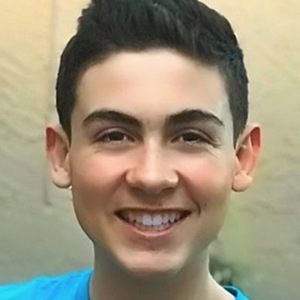 He is from the bay area of California.

He competed on the season of Kids Baking Championship which was won by Rebecca Beale.

Ryan Wilson Is A Member Of