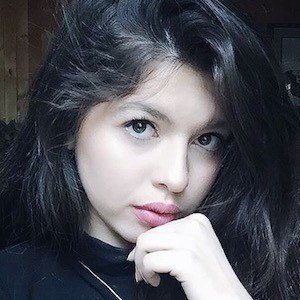 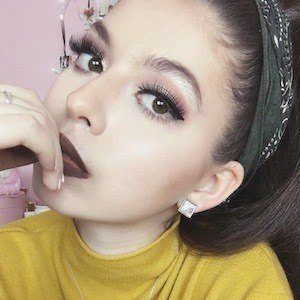 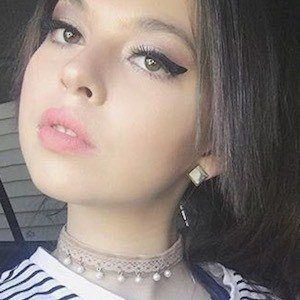 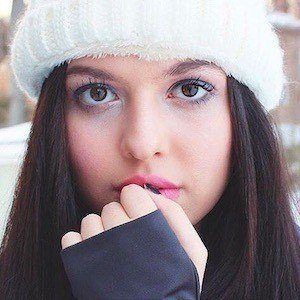 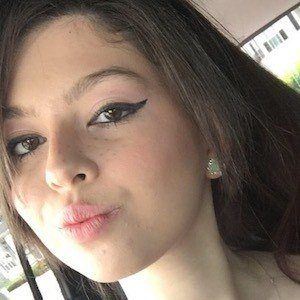 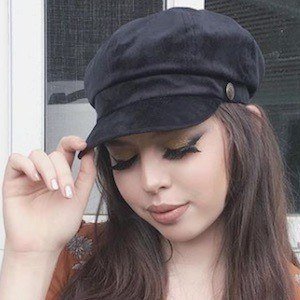 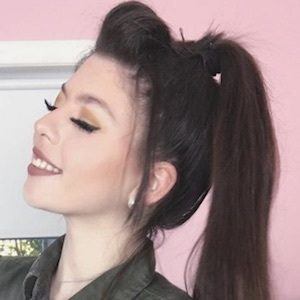 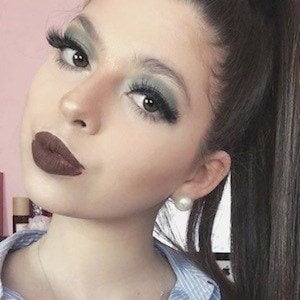 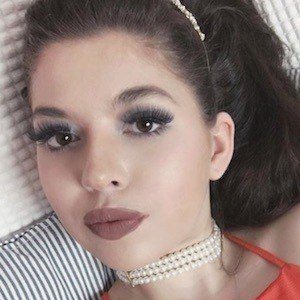 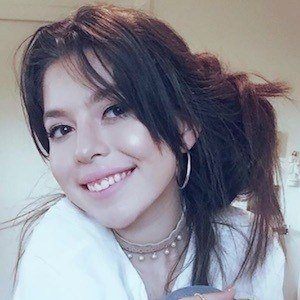 Social media personality who is most popular on TikTok, where her spirited lip sync videos have earned her the style badge and over 70,000 fans. She also posts vlogs, reactions, DIY videos and more on her self-titled YouTube channel.

She has played tennis since she was 7 years old and later became the captain of her high school team.

She competed in the Miss Massachusetts pageant in 2016 and 2017. She received 2nd runner up in the Miss MA Collegiate 2017.

She has a younger sister named Ryleigh.

She got to meet celebrities such as Aaron Doh at VidCon 2017.

Ryann Jerome Is A Member Of