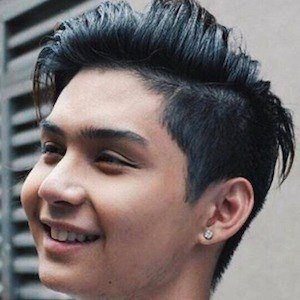 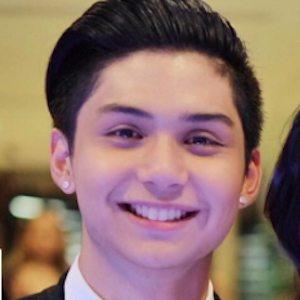 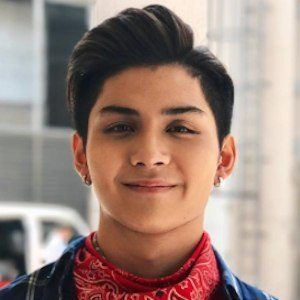 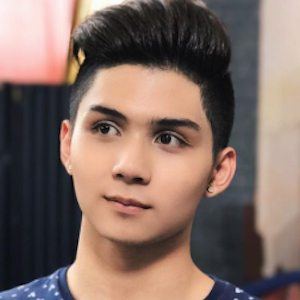 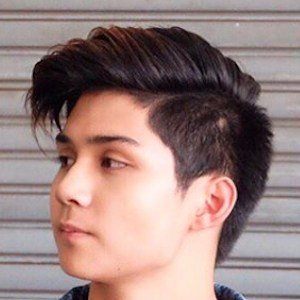 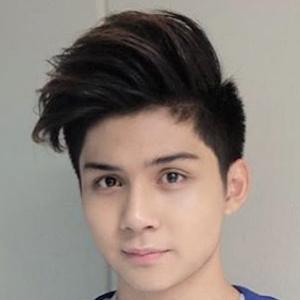 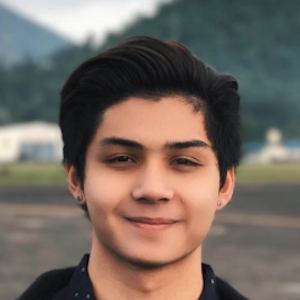 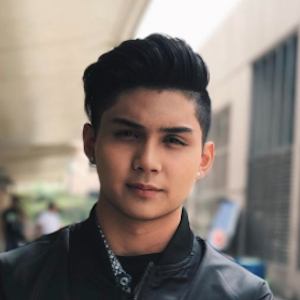 Star Magic actor and dancer known for being a member of the all-male dance group #Hashtags, which performs regularly on the teen variety show It's Showtime. He is also recognizable as Ralph on the television drama Mirabella.

He has trained in singing, dancing, and guitar playing and taken acting workshops with Star Magic.

In 2015, he appeared in an episode of the popular Filipino television series Maalaala mo kaya.

His mother, Sherilyn Reyes, is a renowned actress. His birth father, Junjun Santiago, has not been active in his life and he decided to adopt the last name of his stepfather, former basketball player Chris Tan.

Ryle Paolo Tan Is A Member Of