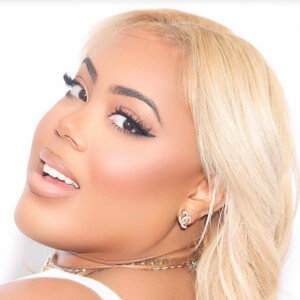 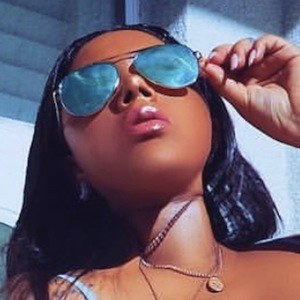 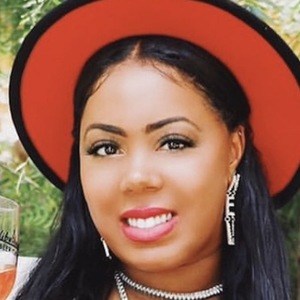 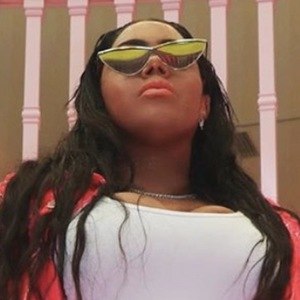 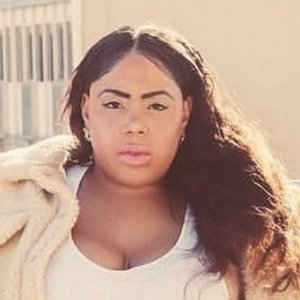 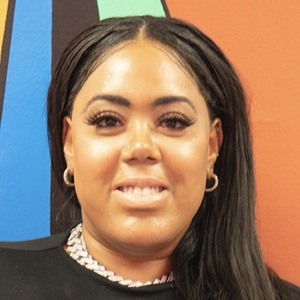 Social media personality, celebrity stylist and fashion, beauty and lifestyle creator who has over 70,000 followers on Instagram. Also an R&B singer, she released an album called Love Lust.

She grew up equestrian riding with Arabian horses.

Her passion for fashion grew with age and she even won best dress in the 6th and 11th grade.

Her father is Dr. Rufus Green, owner of the Urology Institute in Dallas, Texas alongside his wife Bernadette, mother of Rylee. She has brothers named Geoffrey and Remy and a daughter named Christina.

She sang for Pope John Paul II in Rome, Italy on New Years Eve in 2000 with her church choir at the age of 10.

Rylee Green Is A Member Of