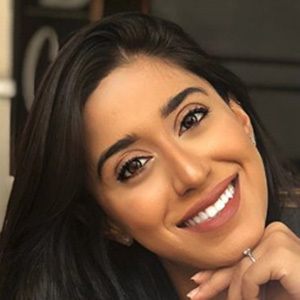 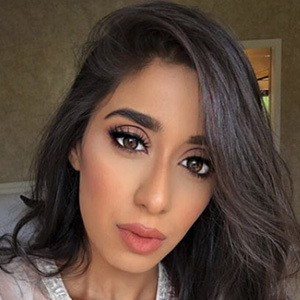 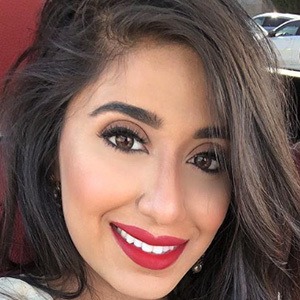 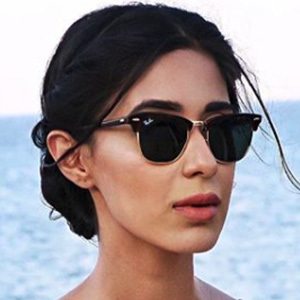 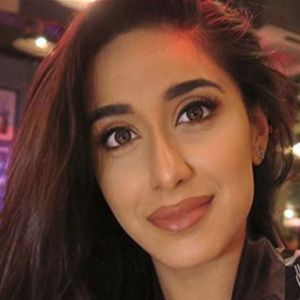 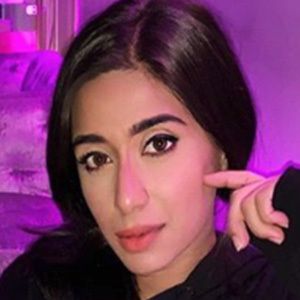 Social media personality who became known on Instagram as saarah.zahid for sharing her tips and tricks on makeup, fashion, food and travel. She's also known on social media platforms Snapchat and YouTube.

She started her YouTube channel in January 2016 after her friends and family kept coming to her for tips and tricks on beauty and makeup hacks.

She's originally from Scotland. She has one sister and one brother. She married.

She is a makeup fanatic and has used Kylie Jenner's lip kit.

Saarah Zahid Is A Member Of